Enjoy dinner and a show! Celebrity Chef Robert Irvine brings his exceptional culinary skills to the Lawrenceburg Event Center for a dining experience you won’t forget. Choose from two seatings at 3 p.m. and 7 p.m.

Chef Irvine is the host of Restaurant: Impossible on the Food Network, which is now filming its 16th season. He is also the author of four cookbooks including his most recent, Family Table by Robert Irvine.

A veteran of the British Royal Navy, Chef Irvine learned to cook for a huge number of people under intense pressure – an experience that served him well when he moved to the United States to run restaurants and later take the Food Network by storm with his first show, Dinner: Impossible.

In addition to being a world-renowned chef, business leader and fitness authority, Irvine is also a philanthropist focusing on veterans’ issues. He created the Robert Irvine Foundation to support wounded servicemen and their families and he frequently tours with the USO, visiting our troops around the globe. For his efforts, he has been named an Honorary Chief Petty Officer of the US Navy.

Join us at the Event Center for incredible food and fun with Food Network star Robert Irvine on November 13, 2021. Choose from two seatings at 3 p.m. and 7 p.m. You can view the menu beforehand.

What you need to know before the show

Dress Code: There is no dress code for this event.

Parking: Parking is free at the casino and a shuttle is provided.

Age Restrictions: Show is open to all ages.

Outside Drinks/Food: No outside food or beverages allowed. Food and drinks are available inside the venue.

Venue Restrictions: No cameras with detachable lenses. No knives, guns, or other weapons allowed. 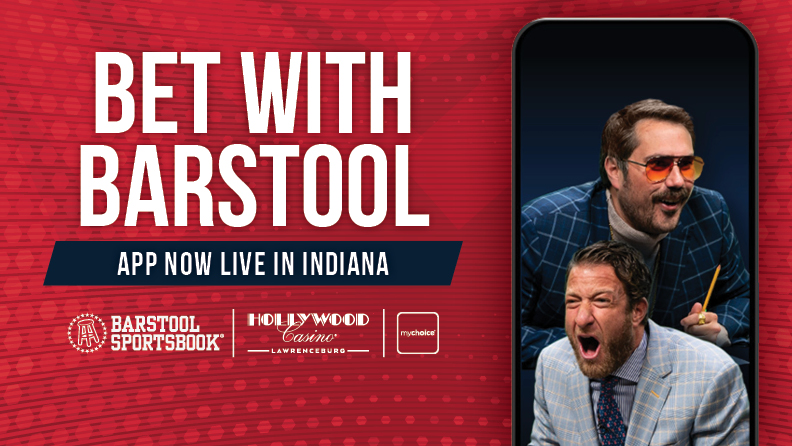 Place sports bets online from the comfort of your own home with the Barstool Sportsbook App. Earn mychoice® tier points and mycash® with every wager on the app. Download the app, sign up and get ready to score with every bet.